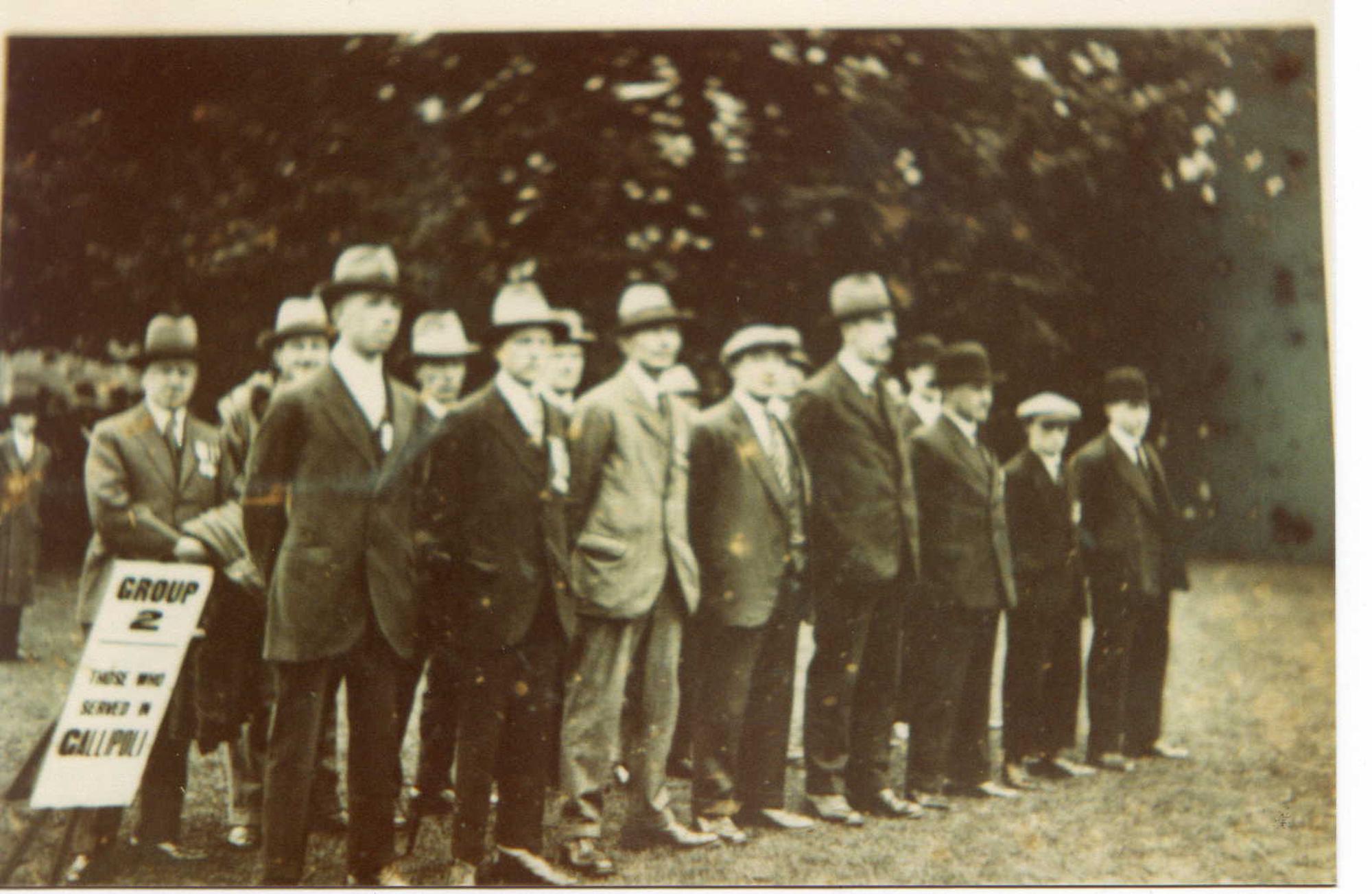 Shortly after the First World War the 1914/19 Old Comrades Association was formed.
They enjoyed an annual reunion and took part in parades and events, including the dedication of the many War Memorials in the county.

After the Second World War the OCA changed its title and included those soldiers who had served after 1919, Herefordshire annual dinners continued and the Association included KSLI in its title.

On the demise of the Herefordshire Light Infantry in 1966, the Officers formed a Dinner Club which dines annually holding their 50th dinner in 2017.

There are currently 2 branches of The Rifles Association (Hereford and Ross On Wye) in the County.