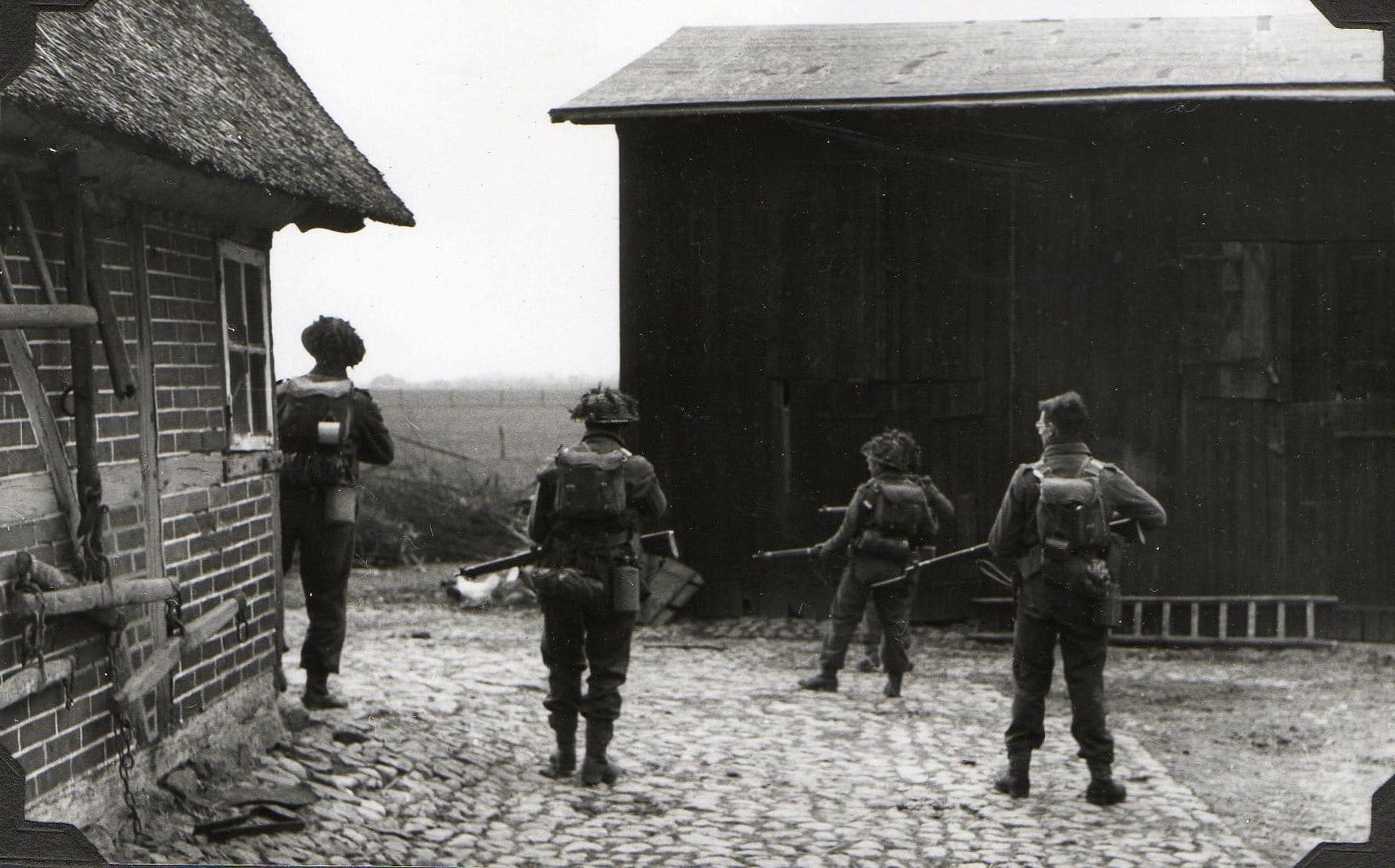 The reserve forces exist to be used to protect the Country's interests in times of trouble. men and women of Herefordshire have taken a full part in this. As individuals they have volunteered for in all conflicts and employments.

Soldiers from the Herefordshire reserve units have always volunteered for service and served from The BOER War in South Africa at the turn of the 19th Century through the late 20th Century in The Balkans to service in Iraq and Afghanistan in the early 21st Century.