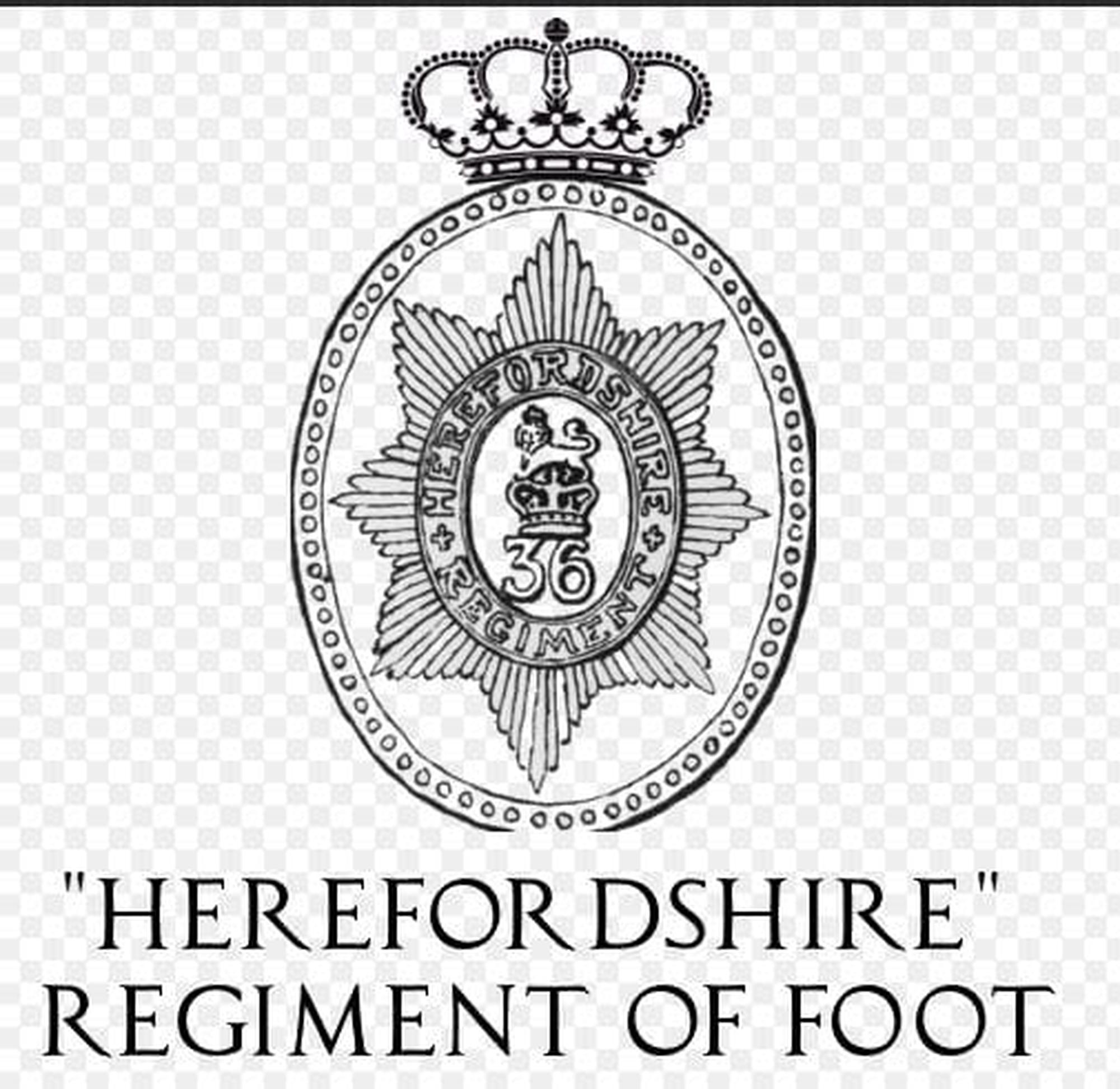 The unit was raised on the outbreak of the War of the Spanish Succession: on 28 June 1701 William III issued a warrant to William Caulfeild, 2nd Viscount Charlemont to raise a regiment of foot in Ireland. It was the successor to a previous regiment raised by Charlemont in 1694 for Irish service. William died in March 1702 and his successor, Queen Anne, issued a further warrant declaring that Charlemont's Regiment of Foot was to be one of six newly formed regiments.

Under the Cardwell Army Reforms of 1881, a regiments were to be given a geographic affiliation, each regiment was to have a Depot with, at least one regular and militia battalion. Rumour has it that a Depot was proposed in Herefordshire but that the Bishop would not allow it and as a result a single depot for the 29th (Worcestershire) Regiment of Foot and the 36th Regiment of Foot was established at Norton Barracks, near Worcester.

The following Battle Honours were awarded to the 36th:

The Regimental motto was the word ‘Firm’. The motto was subsequently used by the Worcestershire Regiment from 1881 to 1970 and featured on their capbadge and the word ‘Firm’ forms part of the collar badge of The Mercian Regiment.
The facings worn on the red coats of the regiment were green by 1742, and the Regiment’s nickname was the Saucy Greens.